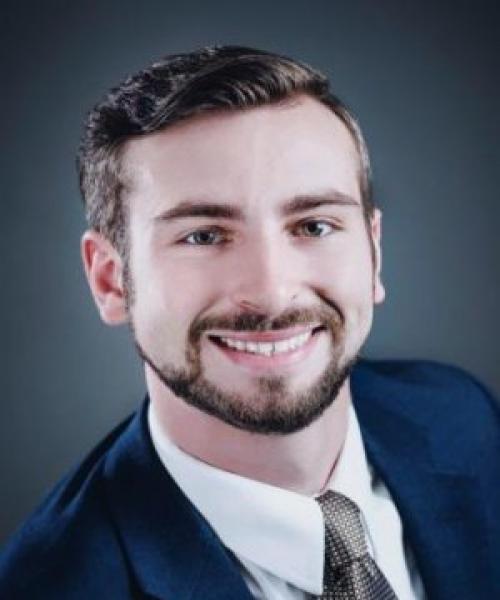 Raymond Triano officially joined the Allied Wealth Partners team full-time in September of 2017. Previously, he had worked part-time as an intern with AWP since June 2016. Upon graduation, AWP had to have him on as a full-time advisor.

During his time at Adelphi, Ray played for their baseball team in the Northeast 10 Conference. His time as a student-athlete taught Ray how to juggle multiple responsibilities and prioritize. These are skills that have aided in Ray’s evolution as a financial advisor. In addition, Ray earned his MBA in 2017.

Ray entered financial advising to be able to make a difference. He takes pride in not only offering clients his expertise in the financial world, but also by trying to make a difference in his client’s personal lives. Ray takes the time to get to know each of his clients on a personal level, so he can better understand their financial and life goals, dreams and aspirations. Ray finds much value in educating and due to this, he ensures that his clients understand all aspects of their financial situation and the strategy he lays out for them.

In his free time, Ray enjoys playing multiple sports. In addition to his collegiate baseball career, he also played football and basketball in high school. Ray also holds his second-degree black belt in Tae Kwon Do. He also enjoys spending time with friends and family and is an avid traveler. Despite how active Ray likes to stay, he is always down to binge-watch a worthy television show.

Ray currently resides in Brick, NJ. He holds his series 7 and 66 registrations, his Life & Health licenses and is licensed in the states of NY, NJ, PA, RI, DE, VA, and GA.